Many people don't know that cataracts are the number one culprit for sight loss in those 55 and over. In fact, over half of senior citizens have some amount of cataracts.

What is a cataract?

A cataract is when the ocular lens, the part of the eye that focuses light to produce images, becomes clouded. This prohibits the transmission of light needed for vision.

Cataracts can often be mistaken as normal age-related sight loss, however there are a number of signs to look for that set them apart. Depending on the type of cataract, you may experience slightly hazy vision, sensitivity to light or a decrease in color vibrancy. Some types of cataracts show no symptoms until they are well developed while others may even result in a temporary improvement in near vision known as ''second sight''.

The word cataract derives from cataracta which means ''waterfall'' in Latin. This may be because the appearance of white opacities in the eye resembles the cloudy rush of water which also appears white. Cataracts that develop as a result of aging typically show an initial opacity in the lens, followed by swelling and shrinkage of the lens leading to a total loss of transparency and loss of sight.

There is not yet a certain answer to prevent cataracts but some say that reducing ultraviolet exposure your eyes from UV rays with sunglasses can reduce cataract development. Some studies suggest that antioxidants and reducing salt intake can also be preventative.

While early loss of sight can be treated using corrective devices such as eyeglasses or magnifying devices, eventually vision will likely deteriorate enough to require surgery. Cataract surgery is in fact the most common surgery in the United States and is usually a success. In most cases, the surgeon takes out the lens and implants a clear plastic lens called an IOL (intraocular lens). In 90% of patients, nearly perfect vision is achieved.

To ensure early diagnosis and treatment you should schedule an annual eye examination to detect symptoms of vision diseases such as cataracts. Call our San Francisco, CA optometry practice today to schedule an appointment. 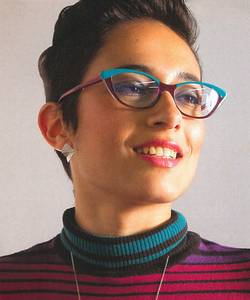 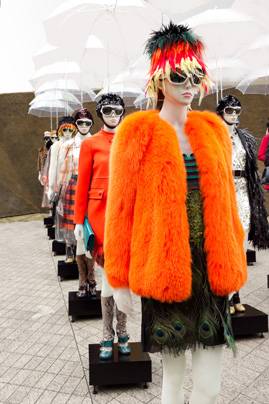 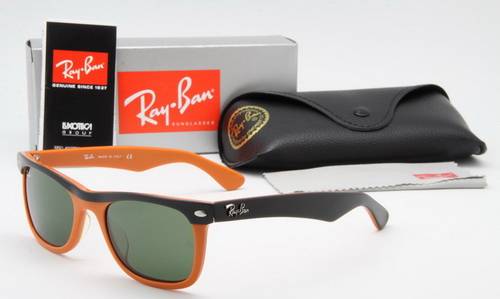 Other appointment times are available by prior arrangement with our office.